​Innovation in the Land of Invention

Lamppost Farm is located on Harvey Firestone's original farm property, just outside of Columbiana, Ohio.  Rubber tires were invented, tested, refined, and used here first.  So, we thought it only right to introduce these fine genetics from some of the best of the world's Devons as our INNOVATION LINE.  Daughters from these lines may carry genetics from England, New Zealand, and American Devon Cattle but they were raised right here in the Heartland.

The first offspring born at Lamppost Farm in the INNOVATION LINE are named after Harvey and Idabelle Firestone in honor of these pioneers that invested in our town and the world around them. 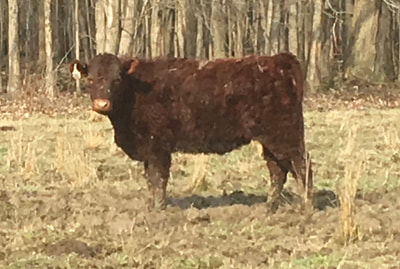 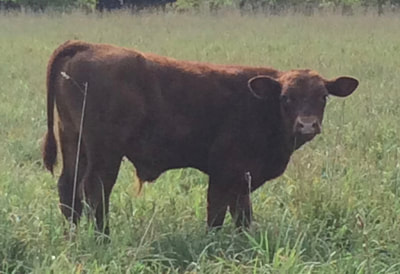 Others Cattle In the Innovation Line 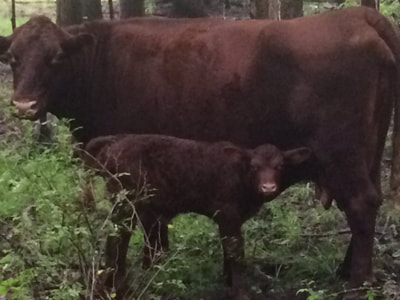 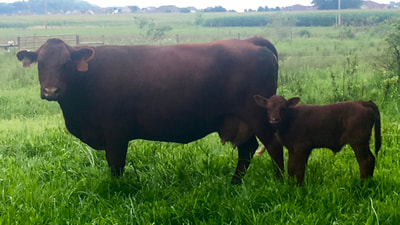 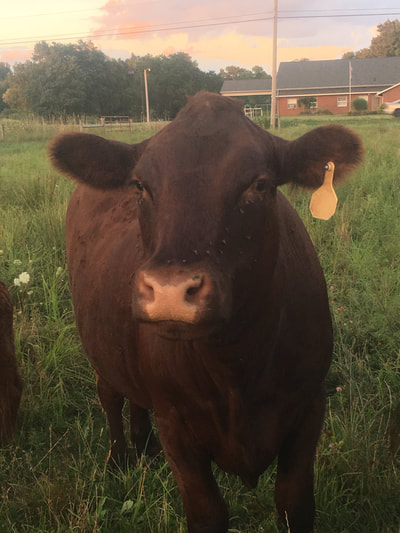 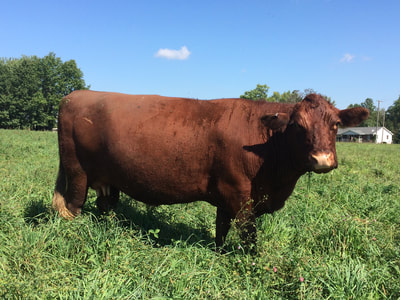 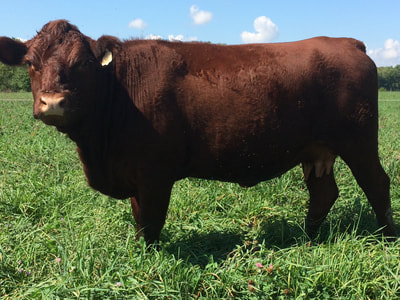 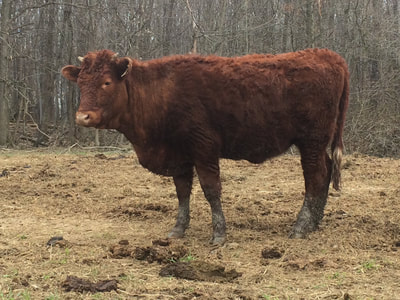 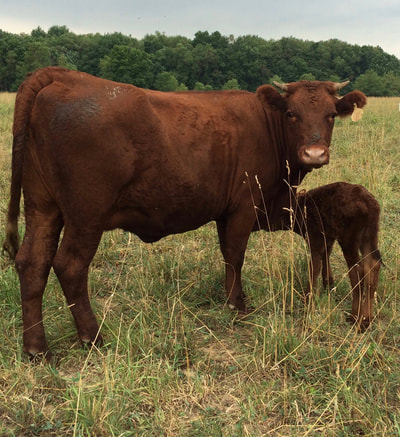 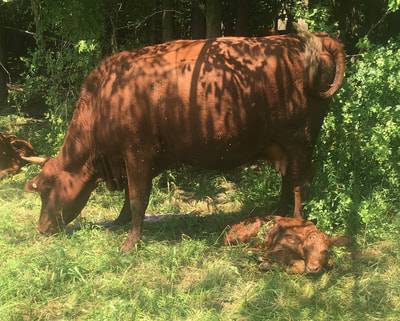